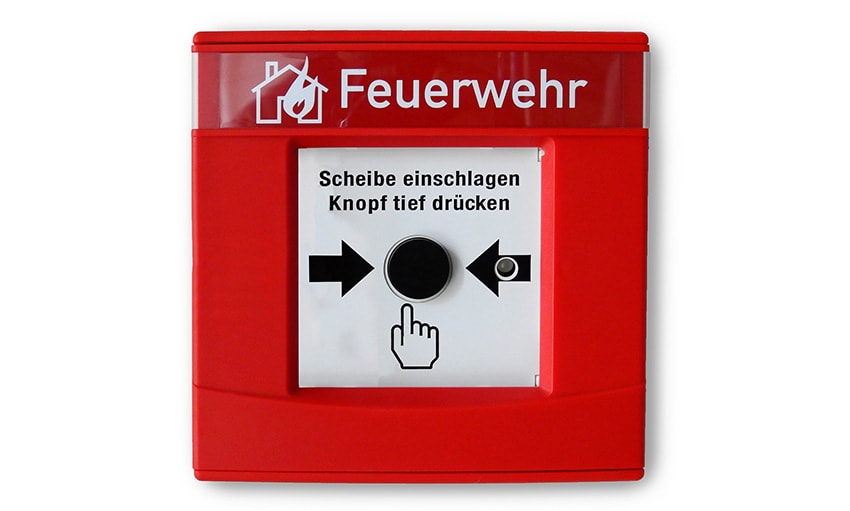 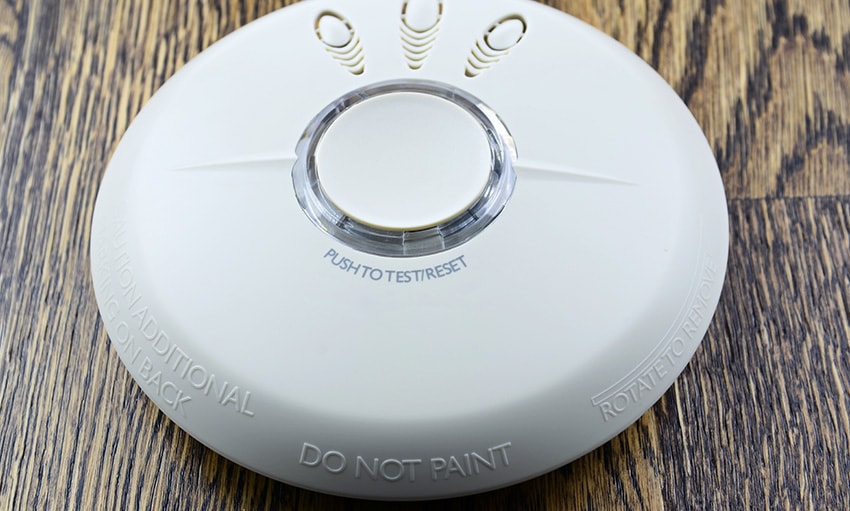 Automatic Fire Detection and Alarm System are designed to warn building occupants of a fire situation, they do not generally intervene in the fire growth process except where interfaced with fire suppression or other fire control system.

These systems generally use smoke, heat or flame detectors to detect the outbreak of fire and to alert building occupants and the fire service. Manual call points which allow an occupant who discovers fire to raise the alarm may also be included in the system.

Single station residential smoke alarms, as installed in most homes, are the simplest system for detecting a fire and warning the building occupants. The time between the outbreak of fire and the commencement of fire fighting is the single most important factor in fire control and can be effectively reduced by having the system monitored directly by the fire service.